If you have any questions, we are always happy to assist you.  Arcade Rentals are great for a "Lock-in" events or fundraisers.  Remember the old arcades? Go back in time and have fun with your favorite Arcade Rentals today.  Bring back the "magic" and show the younger generations what they're missing! Long ago you could only play video games in arcades.  Now, the kids do this in their own homes and don't know what it is like to "wait" their turn and worry if you would have enough quarters.  The fun of the arcade has been lost, but you can bring it back with our arcade rentals!!

All of our arcade rentals are professionally delivered setup and taken down. These are not easy to move and we don't want them broken, so we do all the heavy lifting for you.   You will need outlets to plug them into, in order for them to run. These can be with extension cords or you can rent our generators if you need too. We have everything to set up the perfect arcade with our arcade rentals!

Go ahead, get a little retro for a minute and add some arcade rentals to your event.  After all, it isn't adding any more work to your plate, we do everything for you. If you should have any questions or concerns about our arcade rentals, we are here to help! During the event is something comes up, we are just a phone call away.  We want you to enjoy your arcade rentals to the fullest!

Arcade Rentals Near Me 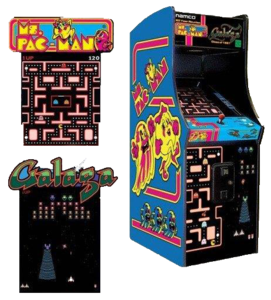 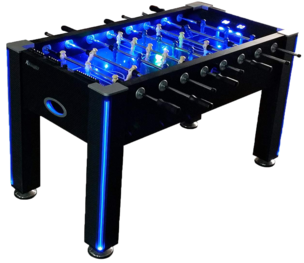 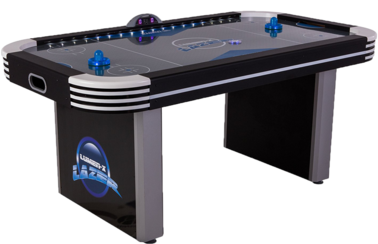 ​​Arcade Rentals are fun for kids of all ages. Want to make your event memorable?  We offer Basketball Pop a Shot, Crane Arcade Machine, Foosball Table, Ping-Pong Table, Ms. Pac Man, Galaga Arcade Machine, Donkey Kong Arcade, Golden Tee Golf Arcade, NBA Showtime Arcade, NFL Blitz Arcade, Coin-operated Darts, and Air Hockey.  These are fun to set up and offer an "Arcade" night! An arcade night can be enjoyed by both kids and adults. Or you could offer an arcade section of your carnival as well. We have enough machines to really set up an entire arcade wherever you'd like.

These are perfect for Fall Festivals, School Festivals, Backyard Parties, Trade Shows,  Park Parties, School Events, Sports Fundraisers, Sports Opening Day, Company Picnics, Corporate Team Building, or any Party Rental Event you can come up with!  We have worked with local schools, communities, churches, and corporations to bring them the arcade rentals of their choice. We believe that these can offer a lot of fun and are super simple for you to rent.  All you have to do is know when your dates and times and give us a call. We work with you to ensure everything is set up properly and on time on the day of the event. Everything is delivered so you don't have to worry about anything other than booking. 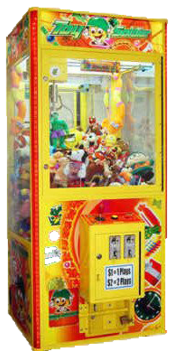 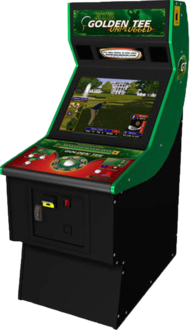 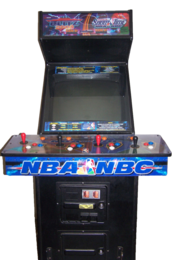 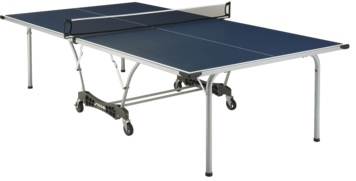 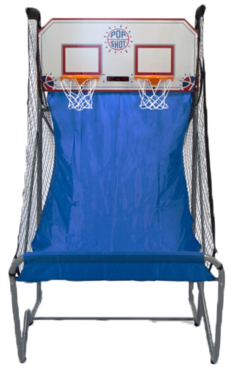 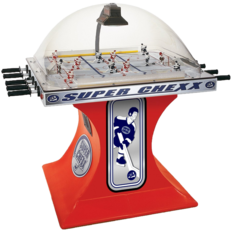 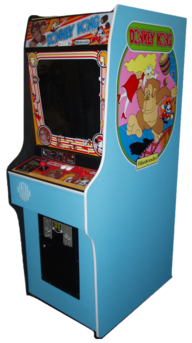 Set up an Arcade Game Rental!!