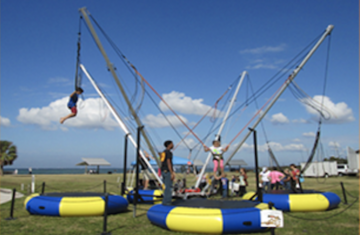 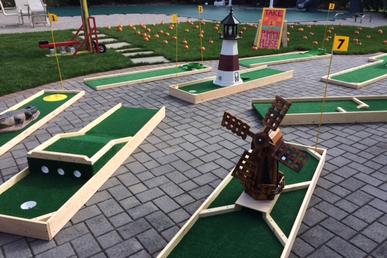 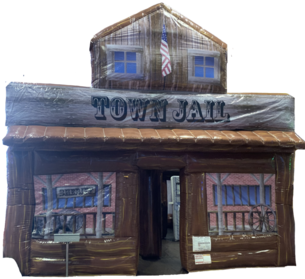 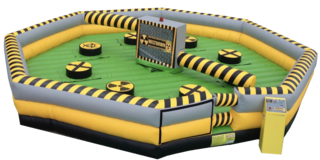 All of our party rentals near me will come ready to go and set up for you.  We deliver, set up and tear down. That means all you have to do is pick a date and give us a call.  We have all kinds of fun packed into one company. We will dispatch our deliveries each morning and begin setups.

Sometimes, if we have a lot of parties that day, we may call and ask if it would be okay to set up early.  This time will be at no charge, we just want to ensure everyone is set up by the time their party starts! When you are done, we will be coming around to pick everything back up to go back and get cleaned.  There is nothing for you to do except enjoy your day. We work with small parties as well as large community and corporate events. Give us a call today!
​ 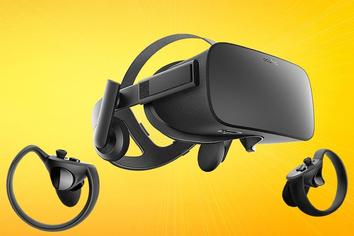 When planning a party you want to have a "wow" come from your guests.  And, here at Party Time Inflatables, we can offer just that. Our wow factor comes in a variety of different ways from a portable rock climbing wall rental to a mechanical bull.  Sure, we offer some amazing basic party time rentals to choose from, but when you want to do the extreme in party rentals, you need to pull out the big guns and check out the very best we have to offer. Toxic Meltdown Rental and Dizzy X Inflatable Rentals are some of the new items we have added this year.

We have worked in the party rental industry for years.  We understand what it takes to pull a full carnival off.  And, we offer all of that in one place like; Mobile Rock wall, Portable Mini-golf Rentals, Mechanical Rides, Mechanical Bull Rentals, Euro Bungee Rentals, BungeeTrampoline Rental, Virtual Reality Rentals and Photo Booths to make the event memorable. New this year is Virtual Reality Let us bring your event to the next level with some of our amazing extreme party time rentals.  Everything will arrive clean and ready to go. Impress your friend, family, community, and attendees with the party rentals of all party rentals​ 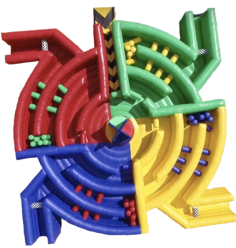 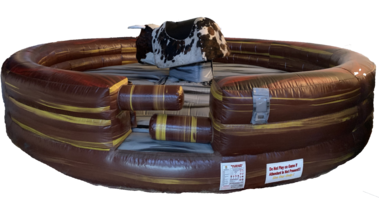 Party Rentals Near Me Delivered

Our mechanical bull can bring hours of entertainment for not only the riders but the spectators as well.  This rental is perfect for getting your guests fired up and engaging in the activities. Not only do we offer a mechanical bull, but we also have a rock wall that is portable and comes to you.  Everything comes with it, including the harnesses and it is completely safe. In fact, all of our party rentals are safe and state inspected each year. We believe in safety and it is our number one concern.  If you have any questions or would like to see the documentation of the inspection we are happy to assist.

Take a look around at our selection of party rentals and we are sure that you will find something amazing for your guests.  We don't only offer extreme party rentals but basic rentals as well. Take a look around at our inflatable rentals, concession rentals and some extreme rentals we offer for their patrons to enjoy. We work hard to bring in the extreme rental options as well as offer fun and clean inflatable rentals as well.
​