This NFL Blitz arcade machine largely follow standard American football rules as outlined by the NFL, but with key differences to encourage faster and more aggressive play. In the original games, seven players are on the field per side (as opposed to eleven). Not only were there fewer players, but positions were flexible at best. Wide receivers could be known to run the ball and sometimes pass, and defensive players were all crosses between pass rushers and defensive backs. Who is your NFL favorite team? Will you win the Super Bowl during this arcade rental? 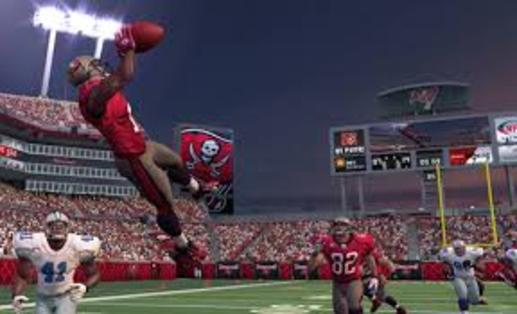 NFL Blitz 2000 arcade machine there are some things  you will need to know. There are a lot of very good arcade player out there. For offense, all some use is Da Bomb. On defense, I use Deep Zone and Middle Zone. I use Middle Zone on 1st and 2nd down. I use Deep Zone on third down and long. If it is third down and short I usually use Middle Zone. When planning your next company picnic, release event, sporting event or even a party rental be sure to book this arcade machine!! 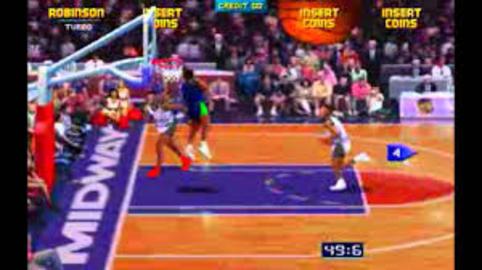 NBA Showtime: NBA on NBC featured a four player cabinet. Each player had three buttons to use: Pass/Steal, Shoot/Jump, and Turbo. NBA Showtime uses the same hardware that is used in the NFL Blitz series. In version 1.0 of the game Dennis Rodman was on the Lakers. The player could adjust the color of his hair. After version 1.0 Rodman was no longer with the Lakers and was removed. The Arcade version of the game also included various Universal Monsters such as: Frankenstein's Monster, The Bride of Frankenstein, The Mummy, The Wolf Man, and the Creature From the Black Lagoon. 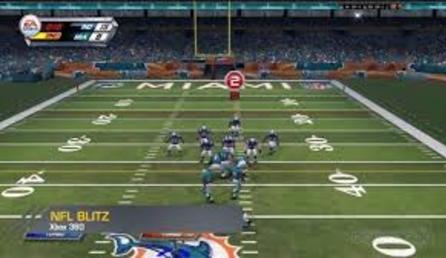 NFL Blitz Arcade machine is arguably the best sports game ever created for the arcade.  The 3D graphics, awesome sound and intricate game plays make this arcade an instant classic.  This is the latest of the NFL Blitz series which has expanded play selection and more features than the original release.  This is also the perfect companion to Golden Tee or our MS PACMAN units for a consistent and symmetric look for your event. 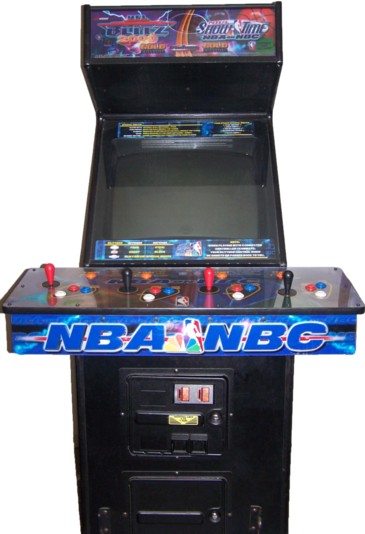 NBA Showtime arcade rental in Chattanooga, TN features the same arcade 2 on 2 style of NBA Jam. One of the NBA teams is chosen, then two players from that team are chosen. At half time two different players can be chosen to switch out the current ones. NBA Showtime also features the "on fire" feature. If a player makes 3 consecutive shots they become on fire and can not only make shots at a much higher percentage, the NBA Showtime also features a create a player mode as well as the initials and PIN system for record keeping. Who is your favorite team? Do you remember the players on the NBA teams and how many have made it to the Hall of Fame? 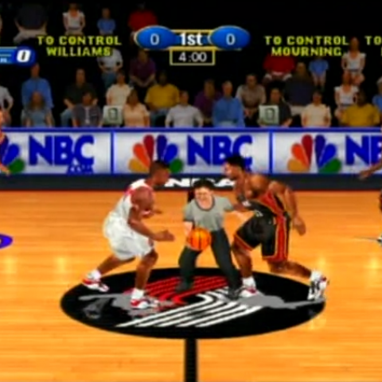