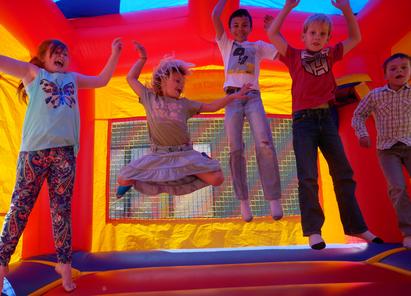 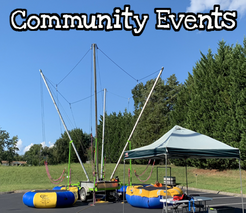 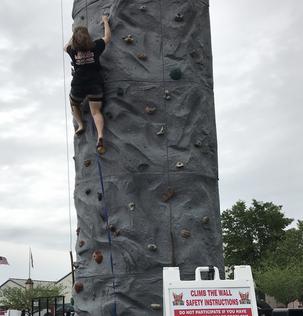 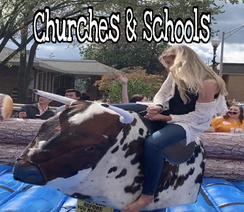 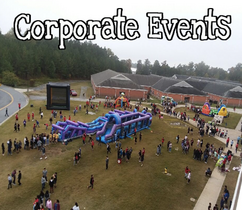 Are you planning a corporate event or family party? If you want to be a party pro, then you’ve landed at the best place because we offer the most adventurous and entertaining options! We are dedicated to deliver premium quality Bounce Houses, jumpers, combo jumpers, Bungee Trampoline, Waterslide combos, Dizzy X, Toxic Meltdown Rental, Rock walls, Mechanical Bulls, Euro Bungee, Arcade Machine and Home to Mobile Zip Line Rentals 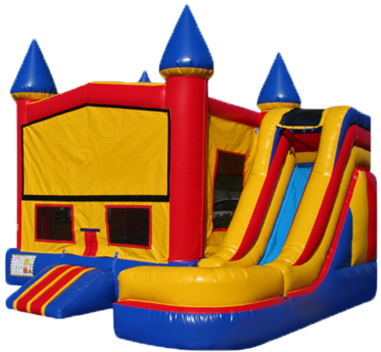 PartyTime wants your event to be worry-free. That is why we use OdoBan and Simply Green cleaning products on all of our products.

Check out ALL of our options! We have the Inflatable rental you want at a price that fits every budget. We pride ourselves on our professional staff and experience from booking to pickup!

Whether you are looking to pick up and save or have it professionally delivered,

we STRIVE to make your event a memorable one!! When you are looking for a rental, what's the first thing that should be come mind? ​